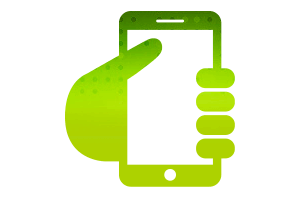 OneTouch is known for its mobile games and content, and it has recently provided the latest and actually an unexpected addition to its portfolio. OneTouch has released the mobile version of Sic Bo which is a popular Chinese dice game. This game was popular in Asian markets before being launched on a global scale.

OneTouch has now released Sic Bo for mobile gameplay, and it also includes gameplay using the portrait layout. Sic Bo is a provably fair game which makes it more acceptable to players because the fairness of the game can be verified. The mobile version of this dice game now will make it possible to play anywhere with just a single touch.

OneTouch is no stranger to mobile games and it is known for other game types of traditional casino games in mobile form include mobile Baccarat. This content provider is also known for its HTML5 table games such as Roulette, Blackjack, Russian Poker, and Hold 'Em Poker.