Skill Based Slot Games On the Horizon 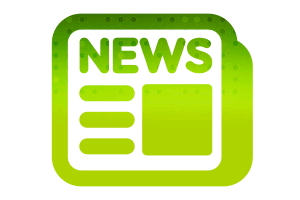 This is not the first time the discussionn of skill-base slot games have come up. It is again the casino industry is beginning to have more discussions on whether to use machines based on the player’s skills or just a game of chance.

This discussion started in Nevada, with the current Gaming Control Board talking whether the technology is available for casinos in this area to consider providing these type of casino games. The legislature has already approved the use of this technology in which casino players can be offered more games and the opportunity to win based on the skills of the player. The rules are outlined in what is known as Senate Bill 9 or SB9 which calls for Nevada Gaming Commission and the Gaming Control Board to promote skill-based casino games those casino games which resemble arcade games.

Many of the most popular casino software companies have submitted information and proposals on how the regulations in SB9 should be implemented. The regulations are now being considered by the Nevada Gaming Commission on hwo it would be adopted. This opens up the potential for casino slot machines to be altered in such a way in which arcade technology will be added to them. These will be considered hybrid games if they have with both skill and arcade components.